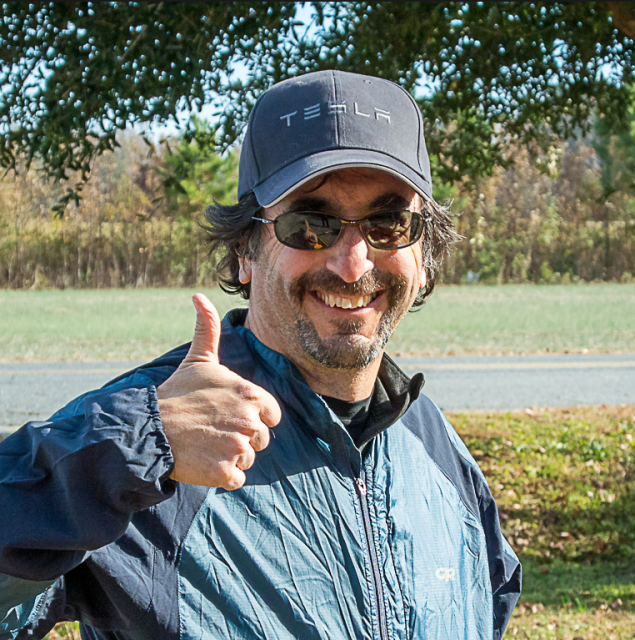 Available for private or group lessons

George has been an Arlington resident for more than 25 years and now roots for the hometown Nationals. He played shortstop and pitched throughhigh school, and won several individual awards, including MVP of the junior division at a Ted Williams Baseball Camp in Massachusetts and the following year, an award for most hustle in the senior division (16-18 years old). After playing a year of JV ball at Dartmouth College, he chose to study abroad and focus on his academics. He played shortstop for several fastpitch and slow pitch softball teams over 25 years and played short and pitched in adult baseball for several seasons.

George coached Babe Ruth Baseball and Sage teams for 15 years, served as an AGSA Player Development Coach, and continues to provide individual
instruction. Several of the Sage players he’s coached went on to play in college, including his daughter, Isabel, who played four years of varsity shortstop for Wesleyan University, where she finished with 118 hits and the #10 rank in the school’s 100-hit club. Isabel has also coached with AGSA and Sage.
While George specializes in throwing, catching, and fielding, he likes to point out that the essential mechanics of hitting and throwing are nearly identical.
Learning to throw well provides a strong foundation for learning to hit.